Soon after we were engaged, Pete told me he wanted laptop cake toppers (well, we're having cupcakes, so cupcake toppers). We talked off and on about how we were going to make them: out of clay was the initial idea. Then we bought the clay and didn't even open the packaging. Didn't seem like it would work out. Then we ordered a dollhouse laptop but didn't like that either. In the car last Saturday we started talking about them again....how would we make them? Pete said he wanted to find bits of plastic and make them...and that they should be shiny. Which made me think, why don't we just use cardboard and paint it? And use nailpolish because it's shiny? and then it hit me like a flash--we should just take pix of our laptops and print them out at the drug store--the photo paper is already shiny--just paste to cardboard and done? So I took pix (though I forgot to take a pic of Pete's laptop top--so he took one with the lights reflected in it) and he scaled them down in gimp, and we had them printed last night, he picked up the prints this afternoon...

Well, look what I made tonight: 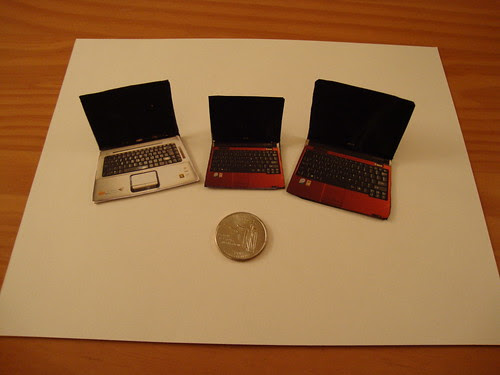 The quarter (which is a Hawaii quarter) is there for scale. Since my laptop is smaller than Pete's (I have a netbook, he has a gargantuan HP) I think I'll use the middle laptop for my cupcake topper).

Here's what the back of our laptop cake toppers look like (you know, the "lid" of the laptop): 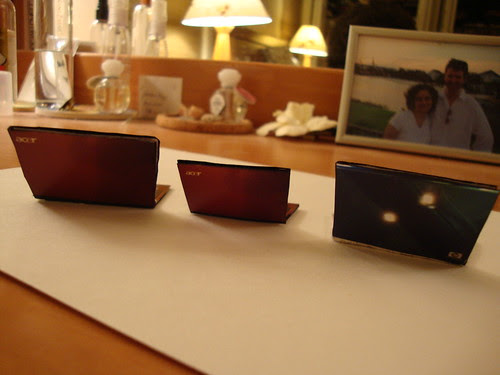 The white spots on the lid of Pete's laptop are from the lights in the cafe where he took the picture. He said he likes the spots and doesn't want them shaded in (via my handy sharpie marker!)

I am really blown away by how nicely these came out, how relatively easy they were, and how cheap they were to make (I mean, I think it was 20 cents per laptop!!)

Pete would like to add miniature leis to the laptops, draped over the corner of each laptop.

While I was at work, Pete worked on the place cards. Instead of table numbers, we're having table names named after Hawaiian Islands. Here's the Big Island Table. The hibiscus is from our logo; the island in green really is the Big Island of Hawaii. Don't you just love our guest list? 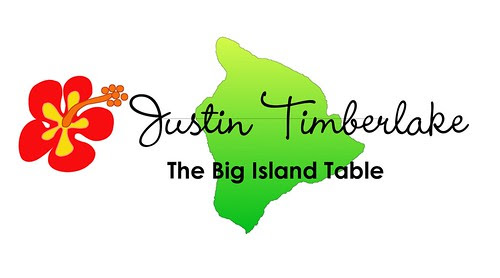 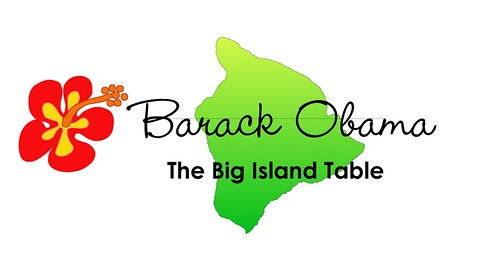 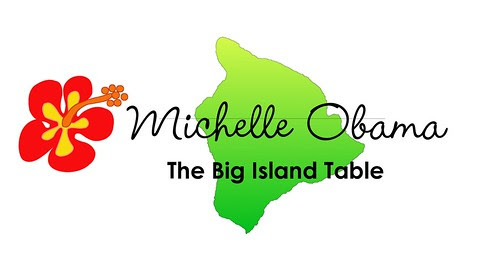 I'm equally blown away by how amazing these place cards look!! Thank you Pete!!!
Posted by Kyle at 9:29 PM